WE ARE COMING BACK IN JULY. We are very excited to announce we are running an elite goalkeeping camp from Saturday July 23 until Monday July 25. We would love to see previous campers and new ones over this weekend at Graham Park. 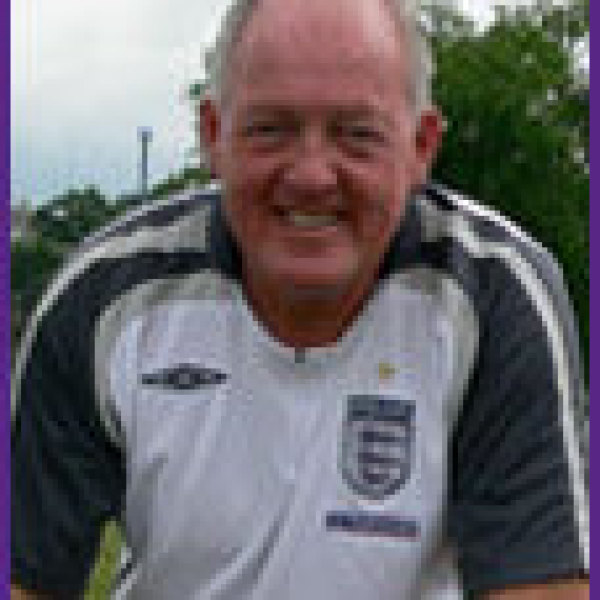 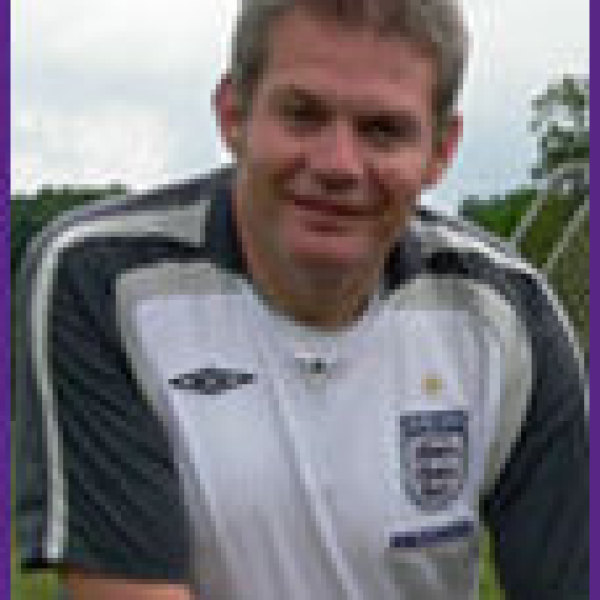 Mick is a full UEFA “A” badge holder in both outfield and goalkeeping, plus is the official England FA“C” goalkeeping coach. Mick has worked with the English FA and London FA running various courses on numerous occasions for a number of years and has coached at international level for over 10 years. He also played for Chelsea and various non-league clubs. For three very successful years he was the head soccer coach at the University of Alabama at which time he also served as an advisor to the U.S. Olympic Development Program. Along with coaching the England “C” goalkeepers Mick has coach at a number of professional soccer club developing the next generation of young goalkeepers and mentoring Academy Staff. Mick has an excellent reputation for his coaching ability and many of his goalkeepers have gone onto achieve outstanding results; he has coached and worked with the best: Bob Wilson (Arsenal and Scotland), Pat Jennings (Northern Ireland), Hans Segers (Holland), Ian Walker (Bolton and England), Tony Roberts (Dagenham & Redbridge and Wales), Rachael Brown (England Ladies) and Chris Day (Millwall and England).

Mick also heads up The Art of Saving with Mick Payne — a goalkeeping academy that has provided courses in the South East of England for the past eighteen years. Around 170 keepers attend his course each year.

Paul is a “B” license badge holder and works with goalkeepers from 7–16 years old within the Manchester United Academy department since 2004. He is involved in the development of the goalkeepers so they can realize their goals and dreams: to play for the one of the most famous Soccer Clubs in the world. A serious knee injury prevented Paul from a professional career while in college so he redirected his passion to being a very knowledgeable, innovative coach. Paul has coached within the United States before, delivering fun and enjoyable camps while promoting a solid, hard-working learning environment. Paul has also coached at the highest semi-pro level in the UK since 2004, working with many clubs setting up technical development programmes to improve goalkeepers from 7 years old to senior goalkeepers and is also currently a Coach Educator with the Football Association of Wales, conducting coaching programmes and mentoring goalkeeping coaches through their development phases.